The innovative business model of Maerki Baumann & Co. AG is concentrated on our core competencies of investment advisory and asset management. Our bank focuses on selected parts of the value chain and obtains highly standardised services from external partners. Our business model also reflects in our organisational and management structure.

A consistent client focus is of central importance to us, and our organisation is structured accordingly. Flat hierarchies and swift decision‑making processes in the areas private banking, asset management and indirect real estate investments underscore this. The great value we attach to expertise for investment and financing solutions is manifest in the broadly based area of Investment Management. We supplement our in‑house know‑how through a comprehensive network of external specialists. PricewaterhouseCoopers AG acts as auditor. 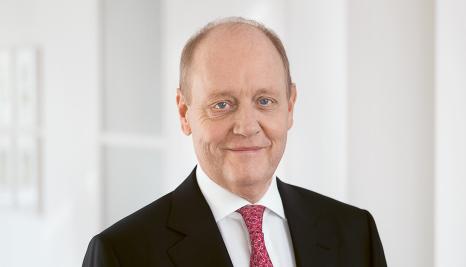 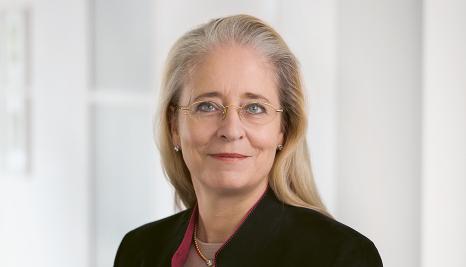 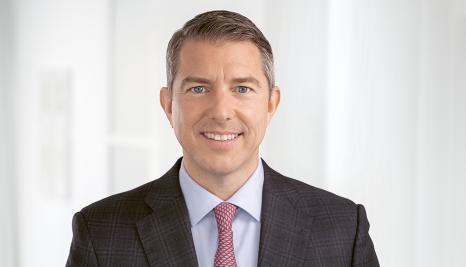 Deputy Chief Executive Officer
Head Private Banking
Lukas S. Risi (b.1974), lic. iur., LL.M., has been Head of Private Banking and Deputy Chief Executive Officer since February 2016. Lukas Risi joined Maerki Baumann & Co. AG as General Counsel and Head of Legal & Compliance in 2009. Since November 2012 he has also headed the Risk & Internal Control Department. He was appointed to the bank’s Executive Board as General Counsel and Head of Corporate Services in January 2014.
Read more 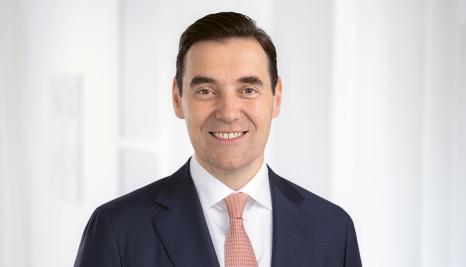 Member of the Executive Board
Head Corporate Services
Alexander Ising (b.1978), Dr. oec. HSG, has been Head of Corporate Services and a member of the Executive Board since October 2016. He is also Head of the Credit Committee. He is responsible for banking operations, mortgages & retirement planning and the internal trading department, as well as for the continuing development of our investment solutions and for meeting regulatory and fiscal requirements.
Read more
top